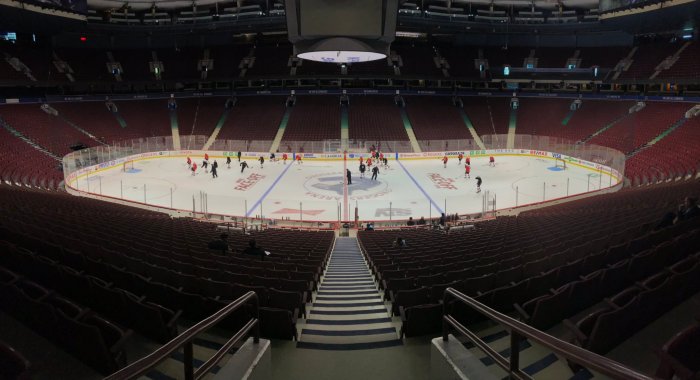 The Calgary Flames open their season on the road against the Vancouver Canucks. Eight players from last season are no longer a part of the organization, and seven players will make their official Flames debut. Ryan Pike of FlamesNation wrote an article about how the opening roster has changed from previous years, and this season … END_OF_DOCUMENT_TOKEN_TO_BE_REPLACED